The Sensory Experience of Beer: A Brief Analysis of the Science

The intersection of chemistry and beer is a unique one, marrying the rigorous scientific processes and methods of laboratory analysis with the socio-cultural, economic, spiritual, communal, history, and cultural significance of beer. As the most consumed alcoholic beverage in the world, researchers and brewers alike are continually analyzing beers of various styles and origins in order to better understand what makes it so appealing to humanity as a whole, and what specific factors entice customers to enjoy one style or brand over another, beyond the immediate economic and cultural factors. Here, we will highlight some findings from a review by Bruno Vieira Humia and associates in a publication put out in 2019 on the sensory molecules and experiences of beer. For a detailed analysis, please be sure to read the actual review, which is publicly accessible here.

To provide an extremely brief history of alcohol manufacturing: Consumption of alcohol dates back to prehistory. Ethanol (the primary active ingredient in alcoholic beverages and the only alcohol functional group that is consumable) has long been used in cultures the world over for a variety of functions, from social to spiritual. Ethyl-alcohol is produced from the fermentation of carbohydrates, primarily easily broken-down sugars, by various strains of yeast organisms, a type of fungi. It is important to note however that it is possible to ferment more complex carbohydrates such as starches, and occasionally bacterial organisms are also used in brewing operations as well, though frequently these will contribute more to sensory and flavor experiences rather than the pure production of ethanol. From a taste standpoint, the choice of ingredients will obviously play a substantial part in determining the final style, flavor, aroma, and mouthfeel of the beverage. The use of herbs, flowers, fruits, and grains may also be added to provide further complexity to the product, and often reflect the tastes and traditions of the regions in which they are produced.

Aromas, particularly in beer and wine, are attributed heavily to the presence of Ester groups, which are functional groups (that is, a group of chemical compounds with common end molecules) produced during the fermentation process. Within the intracellular space of yeast cells, enzyme-catalyzed metabolic reactions produce a wide assortment of volatile ester group compounds, all while alcohol is being synthesized. As a byproduct of metabolic reactions in the fermenting cells, the actual concentration of final esters is heavily influenced by the environment in which the cells reside, including factors such as temperature, acidity, nutrient abundance, etc. 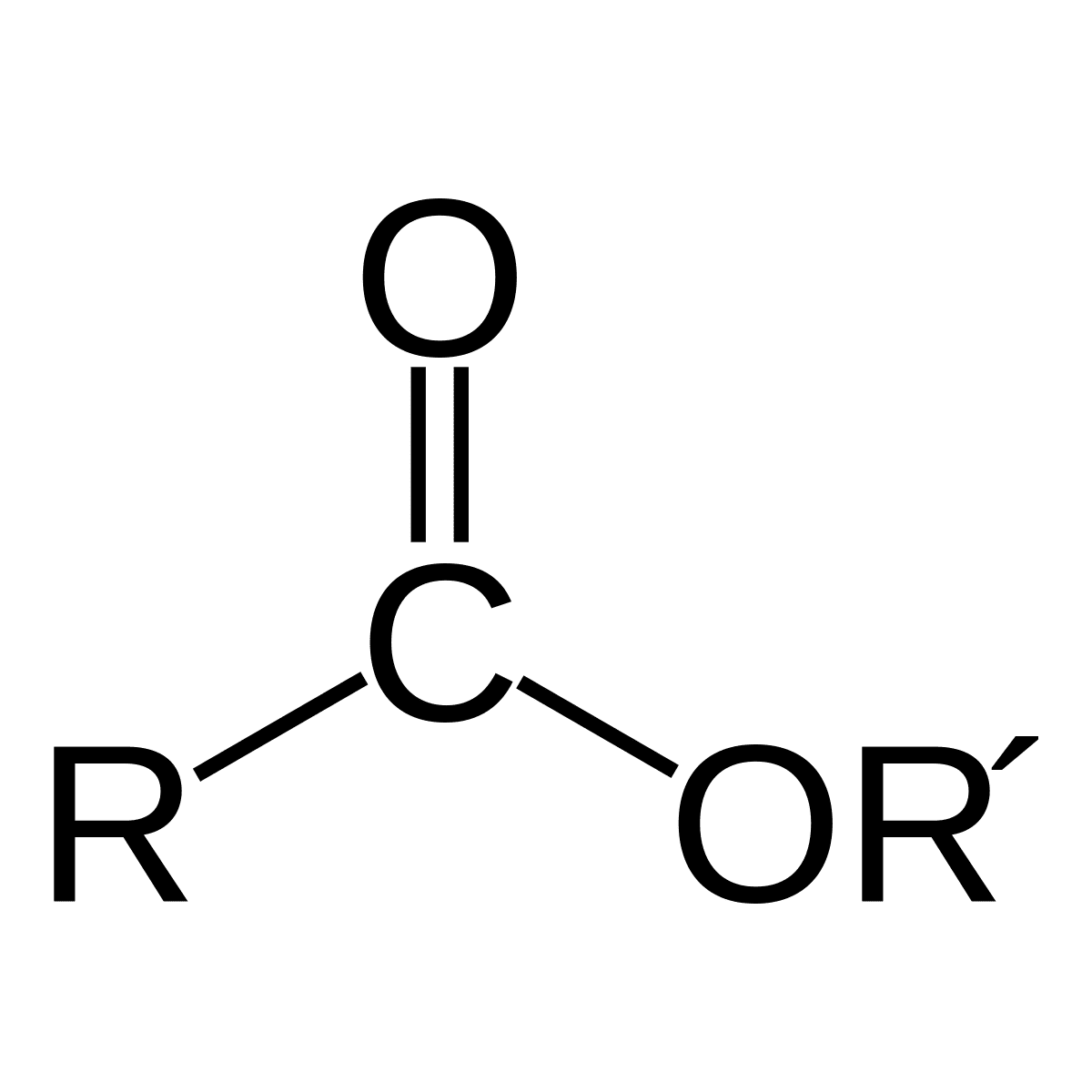 Other factors that are shown to influence beer aroma includes higher alcohols, the presence of carbonyl compounds, and sulfur-containing compounds, all of which are generally produced as a byproduct of the actual fermentation process, and is similarly influenced by the strains of yeast used in conjunction with the environment in which they reside.

Another important aspect of the alcohol sensory experience is the presence of phenolic compounds. These compounds are considered to be secondary metabolites (that is, low-molecular mass molecules) synthesized through shikimic acid and phenylpropanoid pathways and are generally found in most plant tissues, and many also function as antioxidants. The degree to which these compounds affect alcoholic beverages is dependent on the species of ingredients used, the boiling and wort-production process, and the addition of supplementary ingredients and additives. These molecules are often associated with a bitter flavor profile, and may also shift the color of the final product, providing a dynamic organoleptic experience. The most commonly reported compounds include flavonoids, phenolic acids, tannins, proanthocyanidins, and amino phenolic compounds.

Each of these compounds would merit an in-depth analysis in its own right, and is beyond the scope of this particular review. That being said however, each of these compounds has a unique influence on the final sensory experience of the product, and could dynamically influence the resulting flavor and enjoyment of the beverage.

Overall, this review concludes that the primary compounds influencing the sensory experience of beer are esters, particularly ethyl acetate, which is often the most prevalent in traditional beer samples. These compounds are primary produced during the fermentation process by yeast strains, implying that a significant component of the beverage sensory experience is developed during the primary fermentation process. Therefore, any method of influencing the production of esters in yeast cells, whether through genetic or environmental means, could dynamically affect the resulting beverage, and should be carefully monitored by brewers and alcohol manufactures. When acting in conjunction with the natural compounds found in plant material, it seems that there is substantially more to understanding the sensory experience of alcohol than previously believed, and truly can result in dynamic regional variations based on ingredient sourcing, yeast strains used, and of course, variations in recipes.